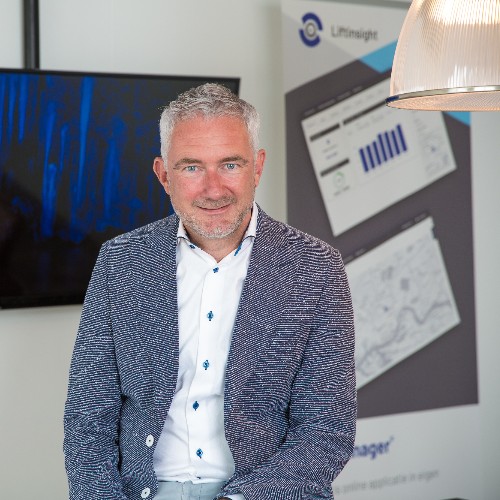 In 2013, Alderik started developing an online logbook for elevators; “Liftbook”. This is due to frustration that building owners could not access the data from their own elevators, because the books were on paper in the engine room at different locations and are not accessible to non-technicians. He soon discovered that this solution generated a wealth of management-information and he developed Liftmanager® with which the performance and contract agreements could be managed.

Sensor technology was added in 2017. This makes the solution an IoT solution. By adding artificial intelligence and machine-learning this is a tool with which lift companies can optimize their processes. Reason for an investor to come on board. Goal is to be the marketleader in IoT for lifts

Alderik has been working in the elevator industry since 1998 and subsequently had a universal-lift-maintenance company and later a lift consultancy. He is currently CEO of Liftinsight.com and chairman of the technical committee of the Dutch association for elevators and escalators (VLR) and member of the Digitalization & Cybersecurity Committee of the European Lift Association (ELA).