Where does the EU stand PropTech-wise? 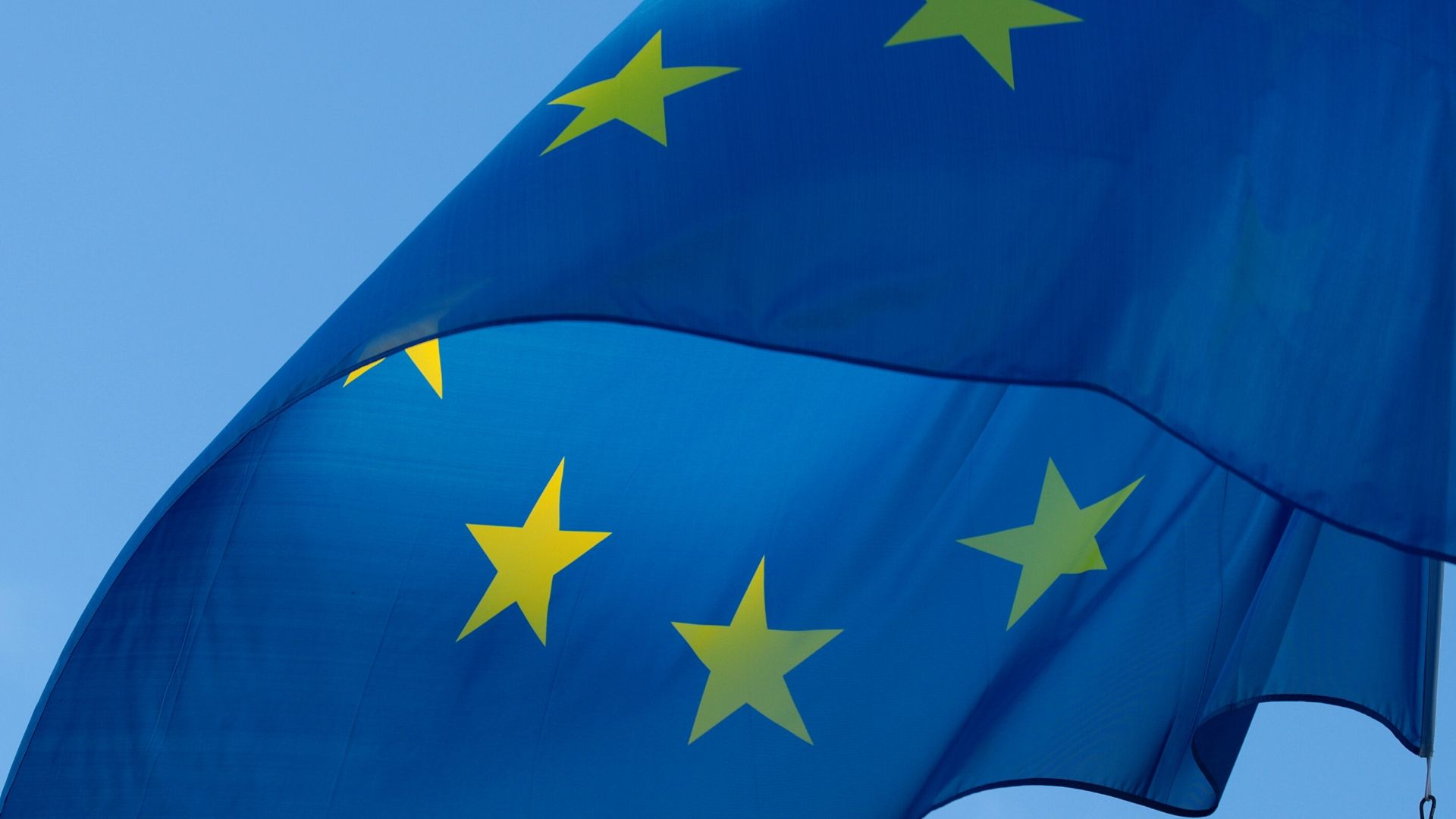 (Russia and Turkey are excluded, as well as trends such as co-living and co-working due to their minor technological importance).

European companies managed to raise just under US$500 million through 87 PropTech deals in 2019. This is a record funding in volume! The decline in deals, from 2018 to 2019, is attributed to the fact that not all financing deals have been recorded this early in 2020.

The report does not give any data on the average amount of funds raised per startup. But considering that there have been 87 funding rounds in 2019 (so far), the 30 largest could be assumed to be 30% – 40% of the market, if there were still some 2019 deals to be reported at the time of publishing the report.

Distribution according to company stage

The amount of deal size per stage clearly shows that investors prefer investing in startups that have already proven themselves. 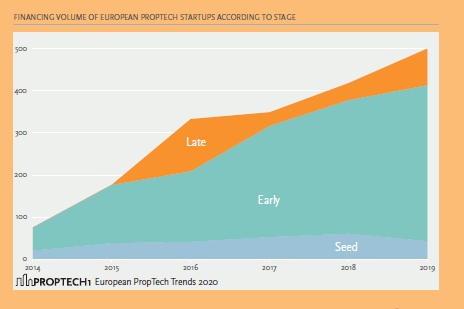 Apart from increased financing, there is also a steep increase in the google queries for the search term “PropTech” in Europe, indicating more interest in the sector. The report does not mention data on a relationship between increased google activity and the best funded start up list. 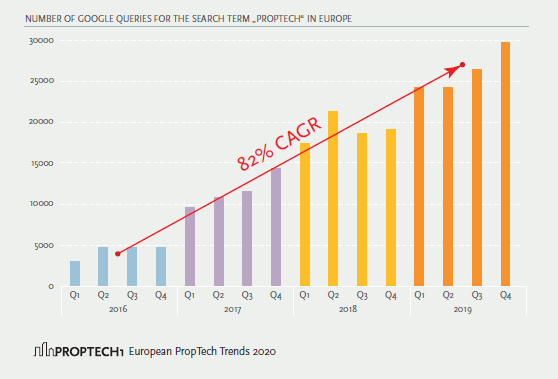 Three things stand out when assessing the Top European Investment Rounds that the report mentions:

Germany has the most active PropTech Investors (8 out of 17 in the chart below), with Vito ONE, BitStone Capital and PropTech1 occupying the first, second and third place respectively. The British have the most active accelerators, with Pi Labs and Seedcamp on the first and second place. 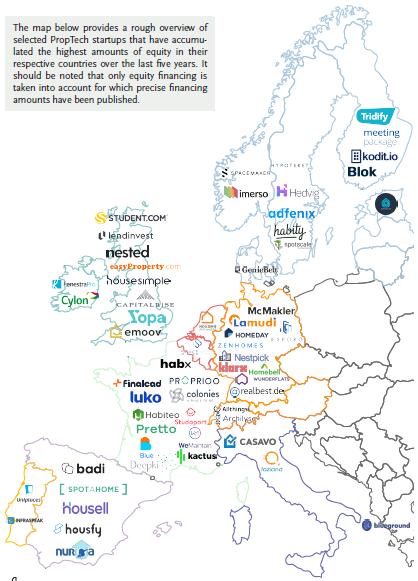 The report identifies four coming trends for 2020: “GretaTech” (sustainability), Prefab Next Gen (standardized, industrialized, modular construction), “IT Spring Cleaning” (the creation of a modern basic IT infrastructure for meaningful future big data use) and “Get Big or Get Out” (consolidation in the form of complementary mergers).